ARAKO follows in the long-term tradition of engineering production of many predecessors. The most important of them include Minerva (producing world-famous sewing machines from 1881 to 1953 except for the period of the Second World War), Armaturka Minerva Opava (later Sigma Opava; giving birth to the manufacture of industrial valves for nuclear energy industry in former Czechoslovakia). Due to the privatisation of a part of that enterprise, ARAKO was established in 1992. 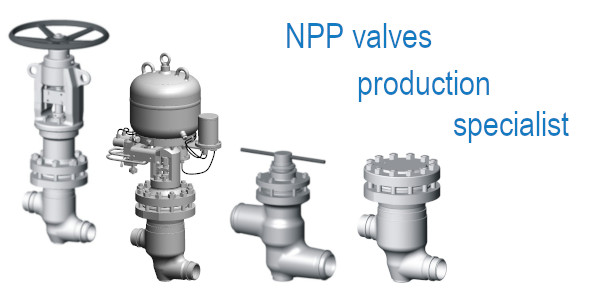 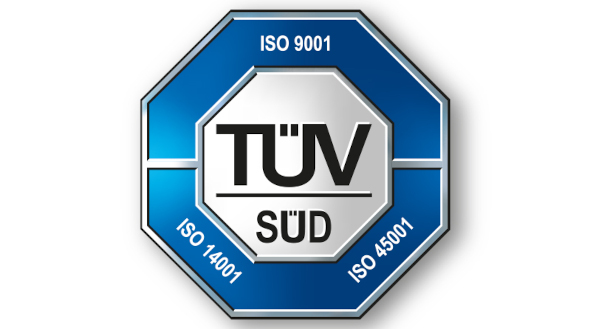